I visited Iwaki City on June 23 with 5 staff members since early in the morning. We had talks on MRET Angel Water and the relationship between radiation and hado. Also, we offered Hado consultation using hado measuring device. 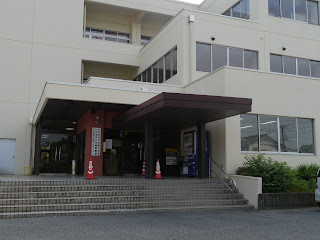 In Iwaki city, 307 people lost their lives and 47 people are still missing because of tsunami disaster. The city is located on the coast facing Pacific Ocean and 40 kilometers south of the nuclear plant which had an accident. People there are very afraid of nuclear radiation.
We have sent 80 boxes (1280 of 1.5 letter bottles) of MRET Angel Water to the venue yesterday with the help of Mr. Nagaoka who is the local leader of our activity 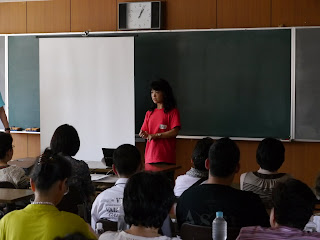 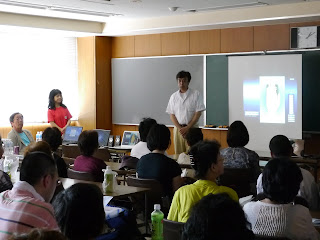 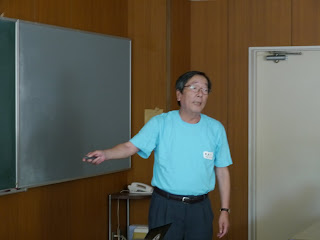 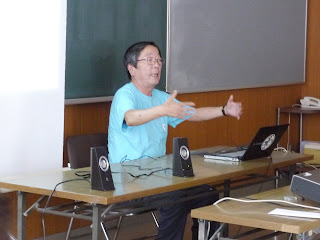 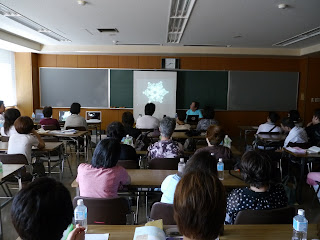 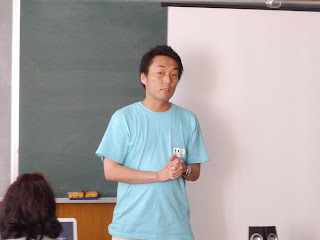 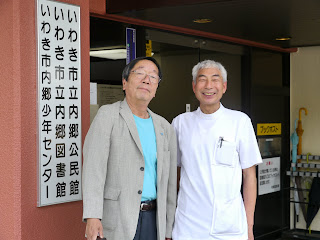 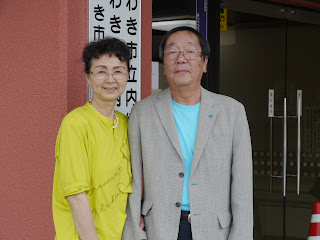 Even though the event was held on weekday afternoon, about 50 people filled the place up to its limited capacity. We already told Mr. Nagaoka that we would talk about how to cope with radiation, so, many people showed their interest and the venue became full house.

I have talked on the subjects such as Hado, water crystal photography, radiation, and MRET Angel water for about 100 minutes trying my best to make it as simple as possible. I tried not to make it very serious, so I put many jokes in my talk.

It seemed like people enjoyed my talk as I saw them nodding and laughing very heartily until the end.

During the time, about 50 people took therapeutic session of number spirit and received their custom made hado water made by Mr. Oki who is in charge of the session. Some people who won the paper-rock-scissors game got personalized CD made by Hiromasa in the Sound of Soul session. They looked so happy.

People’s face looked completely different before and after this event.

As the event ended, many of them came to me and thanked as they bowed down so deeply saying “thank you very much.” I was very touched.

Thank you all very much. 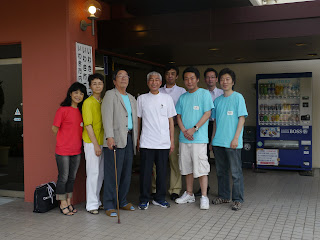