Charity event in Fukushima on May 29th 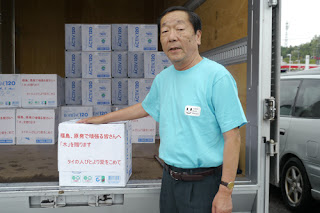 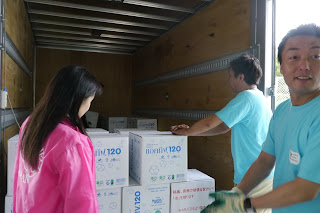 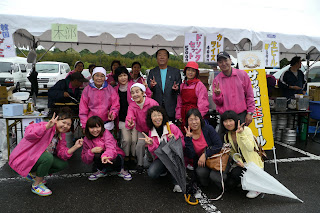 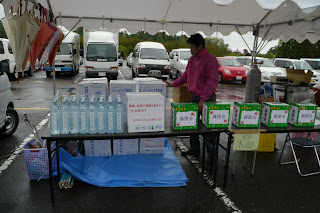 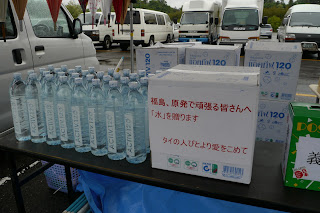 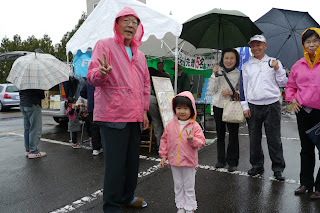 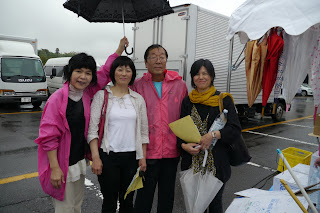 Charity event in Fukushima on May 29th

This charity event was organized by Not for profit organization called "Mother Project" which is made up of local mothers. This event is to encourage local people and there are stands to sell local food and products. There is also a stage for bands and singers and local musicians were also there to perform.

The organizer expected 3000 people to attend for the event but there were not nearly as many numbers because of the bad weather. However the people there worked hard and performed hard. We also worked hard and greeted each persons of the stand and explained about MRET Angel water we have. Some people are living in shelter, some people have family who lives very close to the Nuclear plants and we told them to bring as many water as possible.

In the afternoon, a movie was shown inside of the room. It was a movie about little league baseball and it really tells importance of the bond of family and teammates and it was a very nice movie. In the venue, there were local boy's baseball team watching the movie. Also the director of the movie and children who were in the movie were also present. This movie was shown free to local people and the director and actors came all the way from Tokyo to greet and encourage local people of Fukushima. It is wonderful that there are a lot of people help people in Fukushima in different ways.

We distributed MRET water to people at the venue for free and 90 boxes of water that we prepared were all gone at the end of the event. After that we were headed back to Tokyo. It was hard raining and so windy on the way back to Tokyo. 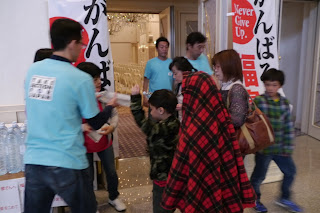 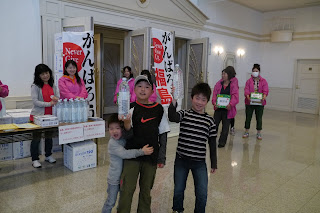 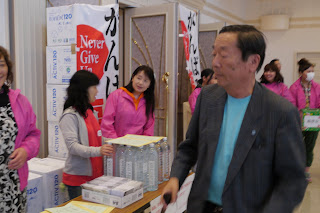 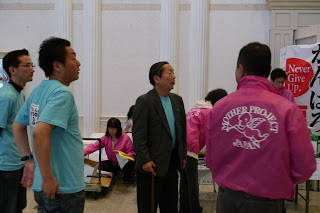 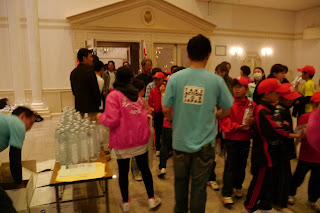 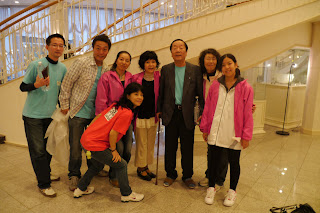