My sincere request to the concerned people in the world

March 11th, 2013 will mark 2 years after the Great East Japan Earthquake devastated Japan. Measuring at a magnitude 9, the earthquake created a huge tsunami to follow, that hit the Tohoku area of Japan at 2:46 pm that day.

Literally destroying everything in its path, including victimizing 18,574 people. Sadly there are still 2,694 people who are missing as a result of the tsunami’s powerful surge, taking them back out to sea. In addition, the earthquake created meltdowns at the Fukushima Nuclear reactors that resulted in a lot radioactive substances leaking into the ocean waters of Japan, contaminating the Pacific Ocean.

In 1997, I was with a Buddhist monk, Rev. Kato who cleansed dirty dam water with his prayers at the Fujiwara dam lake in Gunma Prefecture of Japan. I would like to share this important story with you. 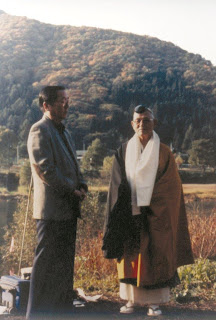 Me with Rev. Kato 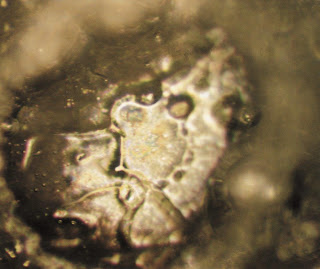 Water Crystal Photo - before the prayer 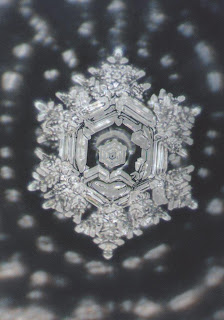 Water Crystal Photo - after the prayer
﻿

My interpretation of the 2 photos is that they were certainly a good indicator about the condition of the lake at that time. The water crystal before the prayer shows design that looks like a figure of suffering female face. On the other hand, the water crystal after the prayer turned out to be divine in showing lights around the water crystal.
Another example of how our prayers effect water, In the early morning of July 25th in 1999, 340 people were gathered for a water ceremony at Lake Biwa the biggest lake of Japan. At that time, Lake Biwa was so polluted that horrid odors were emitting from the lake. A few days after we went there to offer prayers, the local newspaper reported that suddenly there was no longer bad odors emitting from Lake Biwa.
So from these experiences, I learned that if our prayers and intentions are pure, with using water as medium, multi-dimensional power can take place.
I would like to help those missing 2,694 people who are still missing after 2 years past from the disaster. I would like to protect and heal the oceans from contamination of radioactive substances. I am sure that you feel the same way. In order to do so, we need numerous numbers of people at the same time to join together to send pure prayers to souls of the victims.

I speak of this well known Einstein theory at my seminars:
E = MC2  Mass–energy equivalence by Albert Einstein
I believe the true meaning and power of this equation is
ENERGY = # of people x CONCSIOUSNESS2
The amount of energy or power of the prayer is determined by amount of people who collective connect their pure hearts at the same time. Therefore, I would like to request the everyone around the world to join together for a Simultaneous Global Prayer at exactly 2:46pm Japan time on March 11th. Together we will collectively send our sincere prayers with the following words.
To the victims lost in the oceans and to the water in Pacific Ocean which has suffered radioactive contamination from the nuclear accident in Fukushima.
“I am sorry, please forgive me, thank you and I love you.”
(Repeat 3 times)
Where: Right from where you are.
When: Match 11, 2013
Time: 2:46pm Japan Time
*** Use this Time Convertor Link to find out what time 2:46pm Japan time is in your time zone.  http://www.timeanddate.com/worldclock/converter.html
My sincere love and thanks to each and every one of you for your simultaneous participation in collectively connecting to your heart for this powerful global prayer.
With sincere love and gratitude,